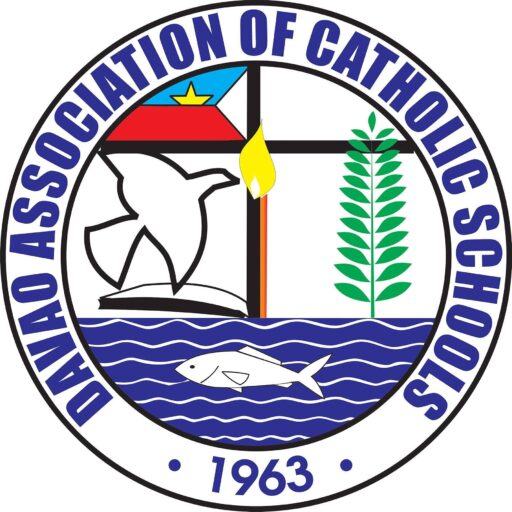 LEGISLATING ACADEMIC FREEDOM IS NO FREEDOM AT ALL

Academic Freedom belongs to the supreme law of the land. By virtue of Article XIV, Section 5.2 of the 1987 Constitution, it has its place in the Higher Education Institutions (HEIs). A statutory interpretation of the same may ironically pose a threat to the very essence of academic freedom.

The above-cited provisions in the proposed bill actually jeopardizes SUCs as they become vulnerable to any person or persons outside of their academic community who may use their premises for public assemblies or demonstrations, without need of any permit nor coordination with the school or university administrators. This is a direct attack against academic freedom.

The constitutional recognition of academic freedom must remain undisturbed. It is on its own, standing alone, a self-executory provision and does not require an enabling law for it to function. It is the HEIs that breathe life to academic freedom and not the Congress. As a matter of fact, in the United States of America, academic freedom is not provided by their Constitution but defined by the US Supreme Court in the landmark case of Sweezy vs New Hampshire, By Wyman, Atty. General (354 U.S. 234, 1957). Compared to this, Philippines has a stronger foundation for academic freedom as it is recognized by the Constitution.

The right to define academic freedom operationally belongs to the HEIs in which it is vested according to the exigencies of higher learning such as the search for truth in instruction, research and service to the community founded on the disciplines it engages in or on the expertise it evolves in the implementation of its vision and mission and in active interaction with the community of HEIs in the Philippines. Academic freedom is guarded by the HEIs based on its judicious use for the benefit of the society.

The bill as proposed denies the HEIs their right to circumscribe the parameters of its prudent utilization. We must not confuse academic freedom with the imperatives of respecting, protecting and fulfilling freedom of expression, speech and peaceful assembly. While they are all integral in the promotion of a global culture of human rights, freedom of expression must not be confounded with academic freedom in law.

If there is an increasing intrusion of state security forces into academic communities where there is a flagrant display of disrespect for the rule of law, whether in public or private institutions, law enforcement agents must be equipped with rights-based policing sensitivity along with a commitment to the principle of accountability should there be transgressions, not an academic freedom law.

If the shrinking civic spaces limit the people’s freedom to express themselves, Batas Pambansa Blg. 880 or the Public Assembly Act of 1985 must be revisited, recalibrated and amended in the light of a political culture that impinges on free speech and demonizes human rights, not an academic freedom law.

If our administrators, faculty, staff and students in the HEIs are made vulnerable to harassment, our learners in the basic education units must equally be protected by translating as a national law, the Department of Education Order No. 32, series of 2019 which provides the National Policy Framework on Learners and Schools as Zones of Peace, anchored on the principles of respect for human rights, child and learner-centeredness, protection, and peacebuilding as a shared responsibility of all stakeholders and inclusivity among others, not an academic freedom law.

Ultimately, if the concern is to protect our youth from recruitment, enlistment or conscription into the revolutionary front of the Communist Party of the Philippines, the root cause of the Philippine insurgency problem that is deeply connected with extreme poverty, joblessness, environmental degradation and other social injustices must be seriously addressed as essential to our right to live a life of dignity, not an academic freedom law.

Legislating academic freedom may, in all its good intentions, be infringing on, instead of promoting our fundamental freedoms and liberties. As guardians of the truth, we call upon all HEIs to stand together in defending our constitutionally mandated obligation towards a safe, empowering and liberating community of academics.